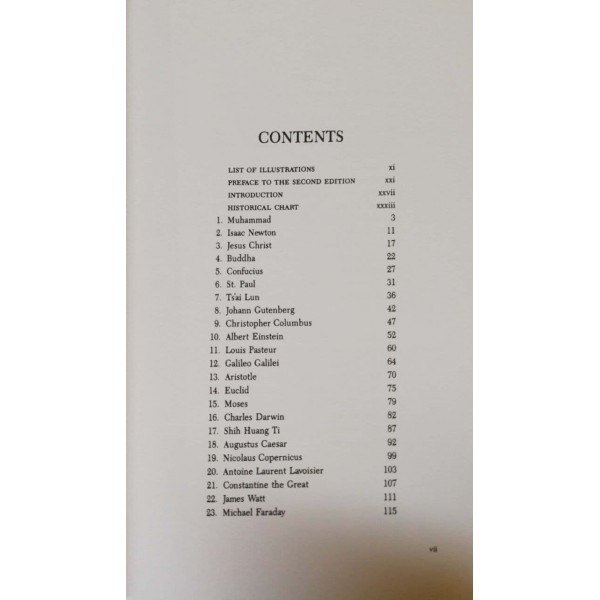 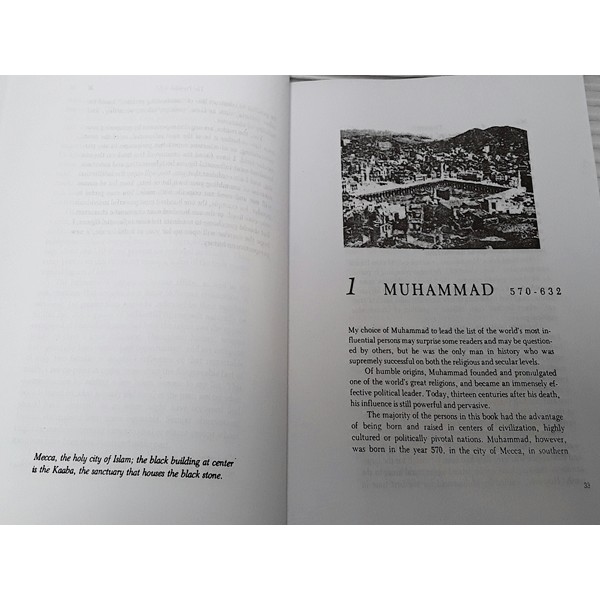 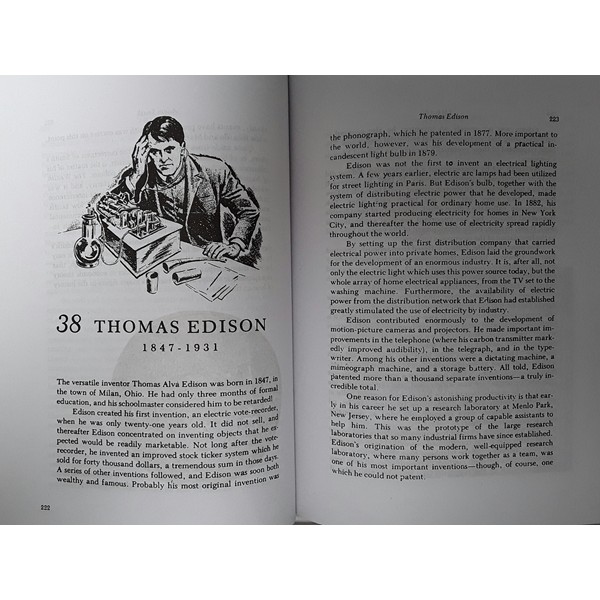 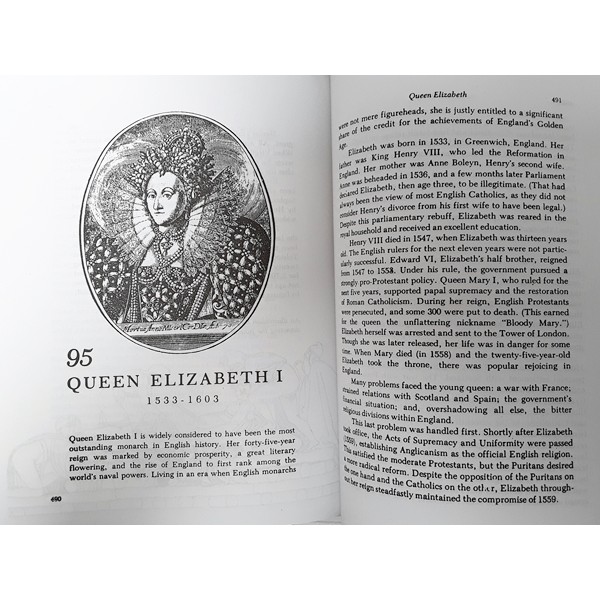 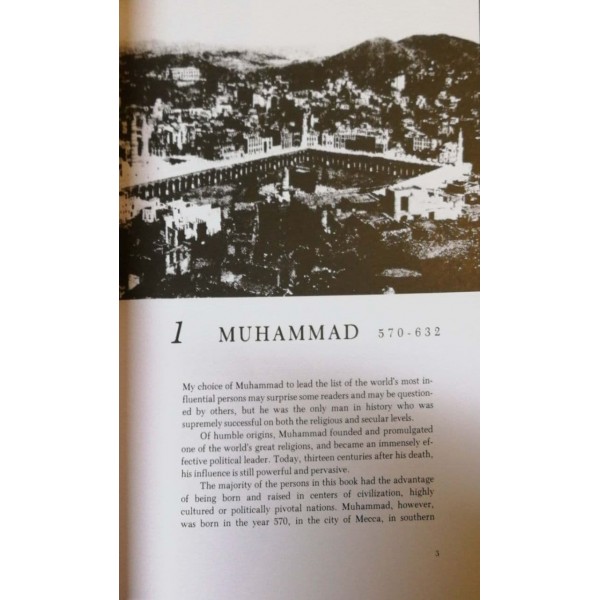 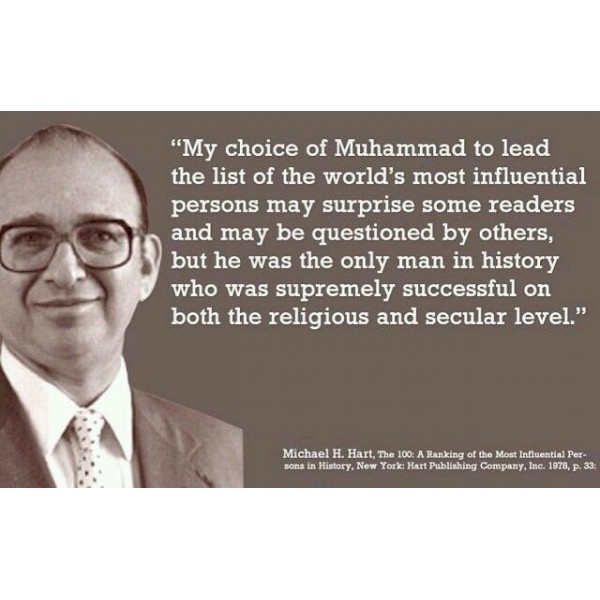 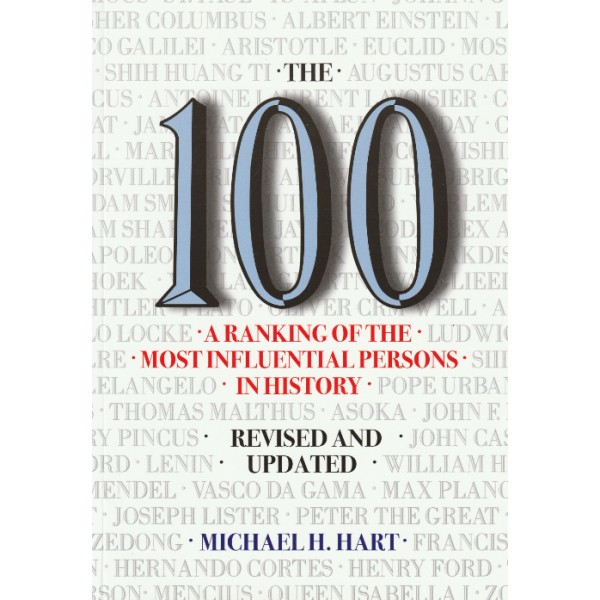 The 100 ・A Ranking of the Most Influential Persons in History Revised & Updated | Michael H. Hart
Tiada Penilaian Lagi
0 Dijual
/ Per Produk

Produk 564
Pengikut 25
Penilaian 5
Sertai Dalam Masa Setahun
Kadar Pembatalan 0%
Spesifikasi Produk
Kategori
: Buku & Media  >  History & Cultures
Jenama
: Crescent News
Model
: Tidak Terperinci
SKU
:
Dimensi (Panjang x Lebar x tinggi)
: 25.00 x 19.00 x 4.00
Berat(kg)
: 1.51
Negara Pembuatan
: Malaysia
Jenis Warranti
: No Warranty
Nilai Warranti
: -
Deskripsi Warranti
: -
Ship From
: Selangor
Deskripsi Produk
In 1978, when Michael Hart's controversial book The 100 was published, critics objected that Hart had the nerve not only to select who he thought were the most influential people in history, but also to rank them according to their importance. Needless to say, the critics were wrong, and to date over 60,000 copies of the book
have sold. Hart believed that in the intervening years the influence of some of his original
selections had grown or lessened and that new names loomed large on the world stage. Thus,
the publication of this revised and updated edition of The 100. As before, Hart's yardstick is influence, not the greatest people, but the most influential, the people who swayed the destinies of millions of human beings, determined the rise and fall of civilizations, changed the course of history.
With incisive biographies, Hart describes their careers and contributions. Explaining his ratings, he presents a new perspective on history, gathering together the vital facts about the world's greatest religious and political leaders, inventors, writers, philosophers, explorers, artists, and innovators-from Asoka to Zoroaster. Most of the biographies are accompanied by photographs or sketches
Hart's selections may be surprising t some. Neither Jesus nor Marx, but Muhammad, is designated as the most influential person in human history. The writer's arguments may challenge and perhaps convince readers, but whether or not they agree with him, his manner of ranking is both informative and entertaining.
The 100, revised and updated, is truly a monumental work. It promises to be just as controversial, just as thought-provoking, and just as successful as its predecessor-a perfect addition to any history or philosophy reference section.
Dr. Michael Hart holds an A.B. from Cornell University, an L.L.B. from New York Law School, an M.S. in physics from Adelphi University, and a Ph.D. in astronomy from Princeton University. He has worked at the NASA Goddard Space Flight Center in Greenbelt, Maryland; the National Center for Armospheric Research in Boulder, Colorado; and Hale Observatories in Pasadena, California. He is currently a senior staff scientist with the Systems and Applied Sciences Corporation in Riverdale, Maryland, and a member of the American Astronomical Society and its Division of Planetary Science. Hart is coeditor of Extraterrestriale Where Are They? and has written technical articles for many major publications. He lives in Annandale, Virginia.
Penilaian produk
- / 5.0 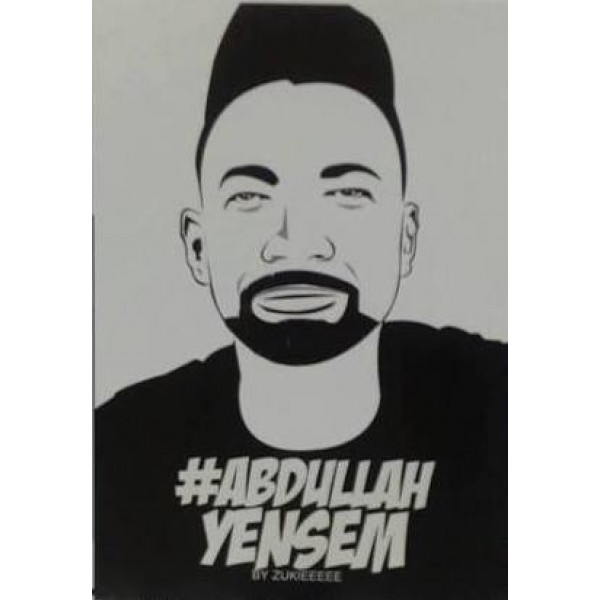 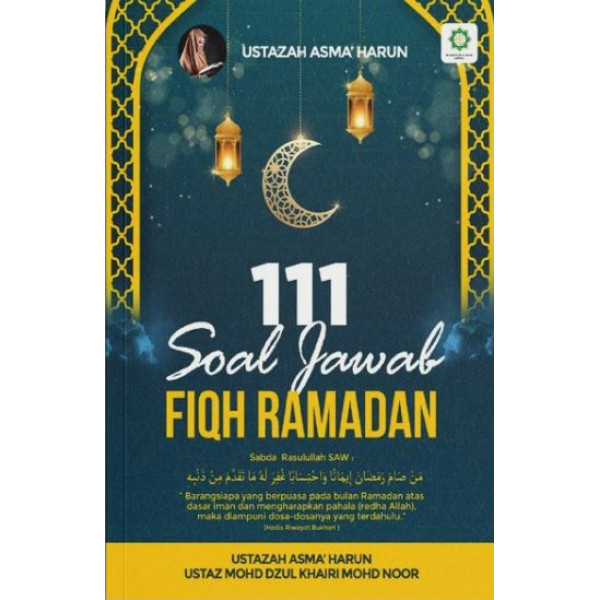 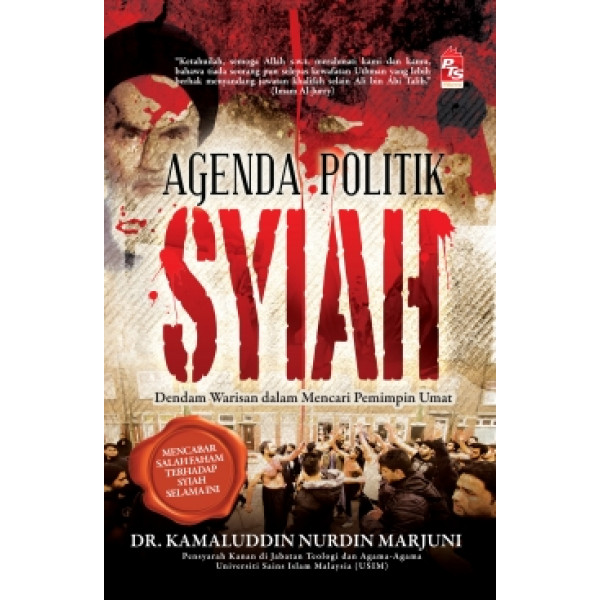 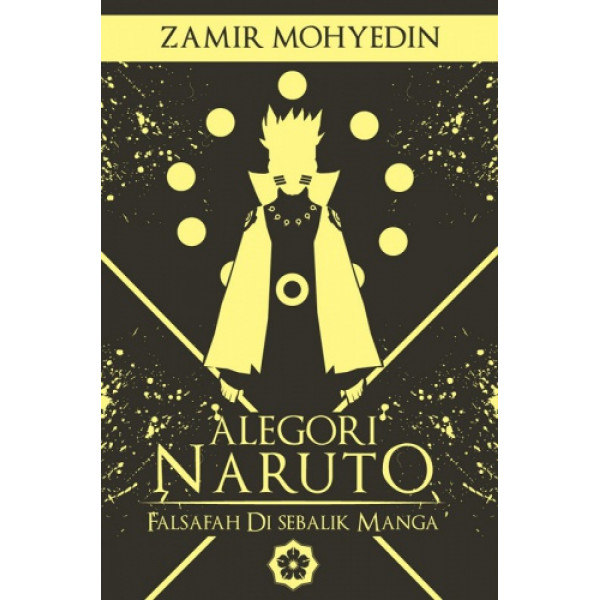 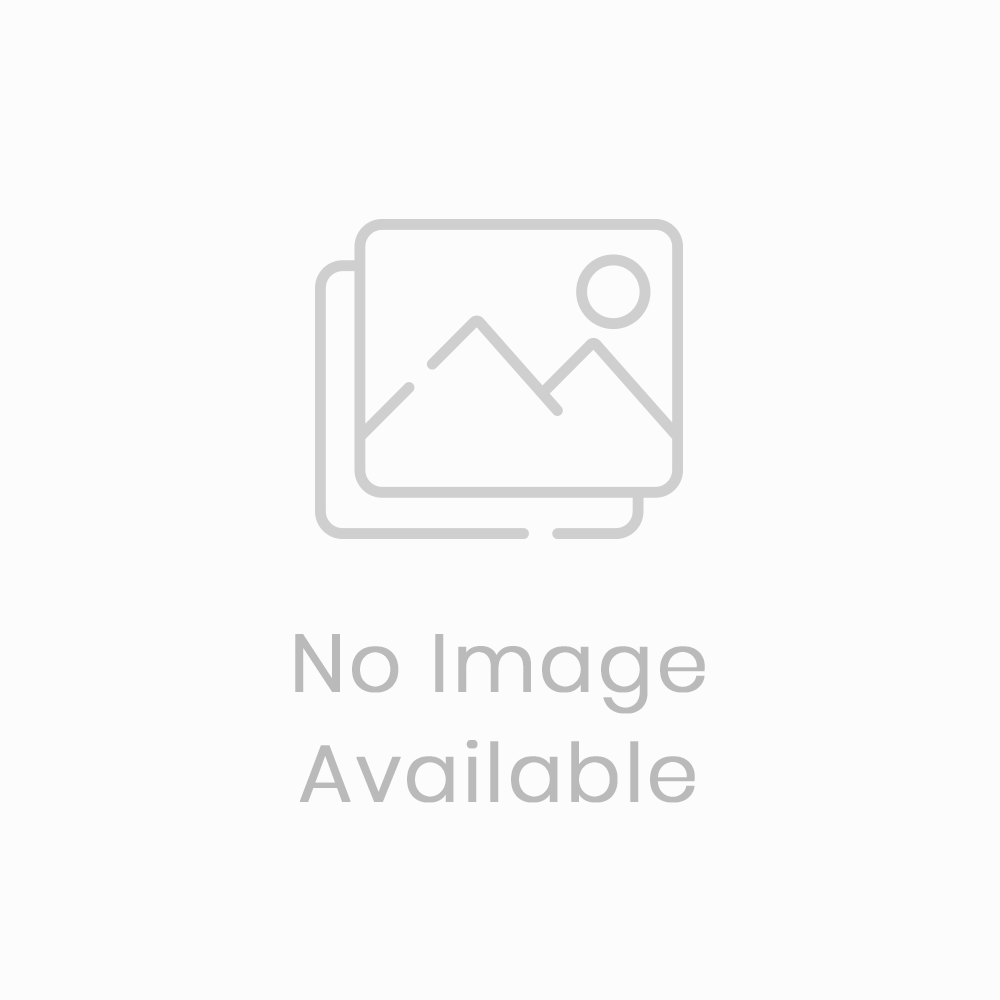 The 100 ・A Ranking of the Most Influential Persons in History Revised & Updated | Michael H. Hart