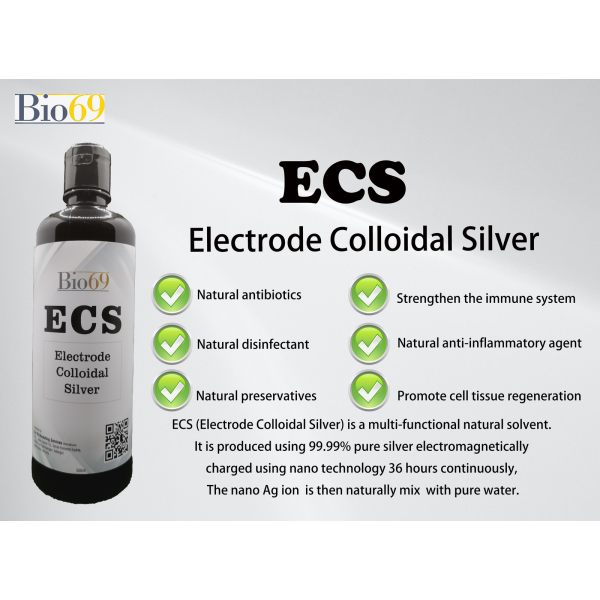 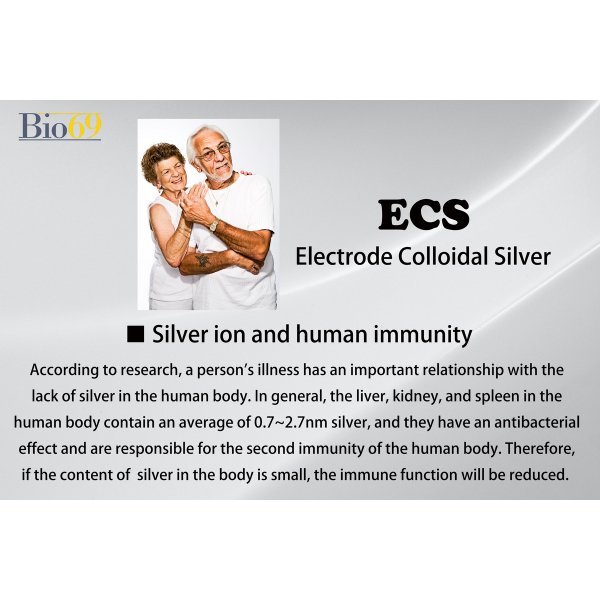 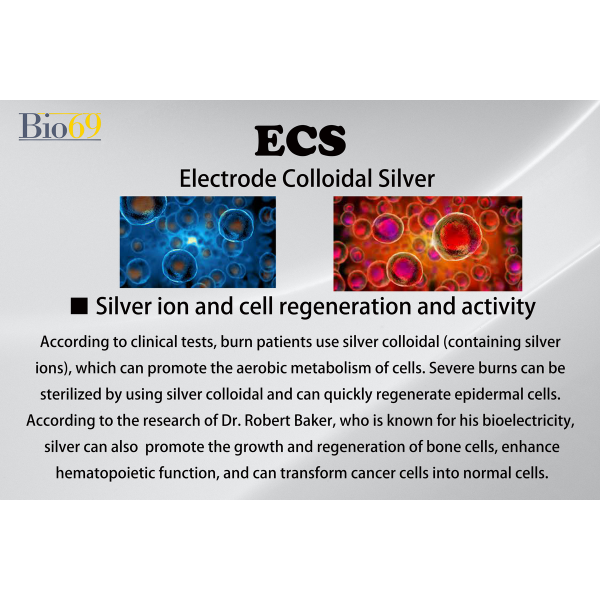 ECS (Electrode Colloidal Silver) Silver ion is a multi-functional natural solvent. It uses the latest technology to  extract   the  silver ion via melting the  99.99% pure silver  ( electrode)  for duration of 36 hours electrolysis .

The silver ion is then naturally melt and mix  with pure water.

Since ECS silver ion can kill more than 650 kinds of viral and bacterial pathogens, most people just use external sterilization and disinfection. In fact,  consume ECS ​​ silver ion has a great beneficial effect on the human body.

Viruses are highly infectious to host cells and have long threatened human life and health. Hundreds of viruses are known to infect humans, such as severe acute respiratory syndrome (SARS) coronavirus, Middle East respiratory syndrome (MERS) coronavirus, human immunodeficiency virus (HIV), dengue fever virus, Ebola Virus, influenza A virus, hepatitis B virus (HBV), etc. As the virus is constantly mutating, the research on virus prevention and control methods is always relatively lagging, so the prevention and treatment of viral diseases is quite difficult.

In recent years, studies have found that ECS silver ion application of broad-spectrum inactivated viral substances can be said to be one of the most effective prevention and control measures; ECS silver ion can enhance human immunity and enhance resistance; at the same time, it can regenerate cells and tissues in the body.  Repair the damaged organs in the fastest rate .

The silver ion is highly active and has a natural and permanent bactericidal effect. The average antibiotics can only act on 6 kinds of bacteria on average. Once silver is dissolved in water to form silver ions, it can kill more than 650 single-cell pathogens, molds, and bacteria within six minutes, and stop the growth and reproduction of various pathogens. According to scientific determination, one litre of water containing only two hundred billionths of silver ions can kill bacteria and make the water clean. The principle of its sterilization is that the chemical structure of silver determines that silver has a high catalytic ability, and the reduction potential of high oxidation state silver is extremely high, which is enough to produce atomic oxygen in the surrounding space. Atomic oxygen can not only provide oxygen in water, but also has strong oxidizing properties and can be sterilized. When a small amount of silver ions reach the microbial cell membrane, because the latter is negatively charged, relying on the Coulomb attraction, silver ion can strongly attract the sulfhydryl group (-SH) on the protease in the bacterial body, and the two are firmly adsorbed and quickly with it. Protease coagulates and destroys the activity of cell synthase, so the cell loses the ability to divide and proliferate and die. When the bacteria are killed by silver ions, silver ions is freed from the corpse of the bacteria, and then comes into contact with other fungi, repeating the above process again and again. This is the reason for the durability of silver sterilization. According to the measurement, when the silver ions content in water is 0.01mg/L, the large bacteria in the water can be completely killed, and no new pathogens and colonies of virus/bacteriafor up to 90 days.

■ Silver ion and detoxification and deodorization

Silver ions can promote the circulation of lymph fluid in the human body, and can excrete toxins accumulated in the body. Silver ions can also remove the source of human body odor and kill various bacteria and denatured proteins.

According to research, a person's illness has an important relationship with the lack of silver in the human body. In general, the liver, kidney, and spleen in the human body contain an average of 0.7~2.7nm silver, and they have an antibacterial effect and are responsible for the second immunity of the human body. Therefore, if the content of silver in the body is small, the immune function will be reduced. Actually sick people generally have much less silver content than healthy people, especially cancer patients whose silver content is 1/10~1/20 of healthy people. Silver promotes the activation of human cells, and extremely small silver ions sink into the nucleus of human cells while absorbing oxygen in the surroundings, and promote cell metabolism. Silver ions can effectively remove the active oxygen around the cell membrane (active oxygen is the culprit in reducing human immunity), can make blood alkaline and increase human immunity.

According to clinical tests, burn patients use silver colloidal (containing silver ions), which can promote the aerobic metabolism of cells. Severe burns can be sterilized by using silver colloidal and can quickly regenerate epidermal cells. According to the research of Dr. Robert Baker, who is known for his bioelectricity, silver can also promote the growth and regeneration of bone cells, enhance hematopoietic function, and can transform cancer cells into normal cells. 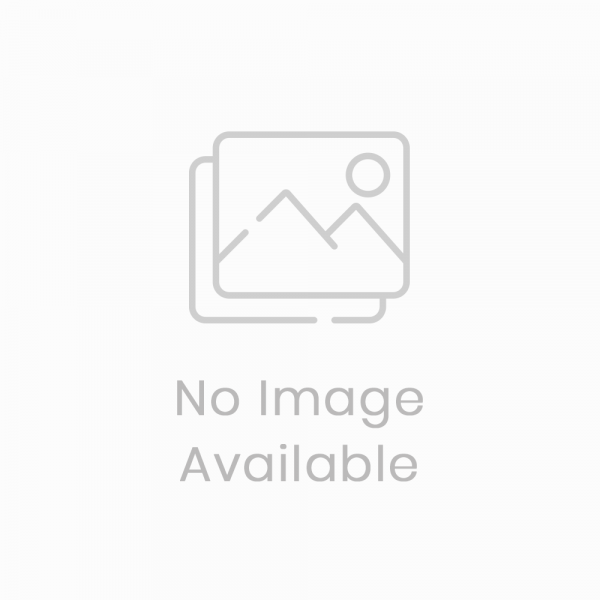